Over the past few years, the Grey Abbey Estate has been at the forefront of some film and television productions.

A number of different locations have been chosen, including the house interior, the gardens, granary, stableyard and the cottage on the Mid Island of Strangford Lough.

To date we have provided locations for The Woman in White, My Mother and Other Strangers, The Journey, The Lost City of Z, The Frankenstein Chronicles and most recently Dublin Murders, Agatha and the Truth of Murder, Death and Nightingales, Mrs. Wilson.

the Grey Abbey Estate was the setting for a number of scenes in Dublin Murders - an eight-part series for BBC One, written by Sarah Phelps based on the work of Dublin’s leading crime novelist, Tana French and drawn from French’s first two novels: In the Woods and The Likeness.

The Dublin Murder Squad novels have won major awards and topped bestseller lists across the world.

Sarah Phelps reacts to the dark drama of the novels and delivers a contemporary world of psychological mystery and darkness with a taproot that is sunk deep in Ireland’s past.

Agatha and the Truth of Murder

Grey Abbey House hosted the BBC film Agatha and the Truth of Murder, which chronicles events from 1926, when her personal life was in disaray. With her writing career in crisis, the young Agatha Christie decides to solve a real-life murder.

The film is directed by Terry Loane and features Ruth Bradley as Agatha, Ralph Ineson as Detective Inspector Dicks and Tim McInnerny, Pippa Haywood, Dean Andrews and Bebe Cave in other leading roles.

The Grey Abbey Estate featured in Death and Nightingales - an historical television drama miniseries, based on the 1992 novel of the same name by author Eugene McCabe.

Set in the Irish countryside in 1885, the story follows a young woman, Beth Winters (Ann Skelly) and her struggle to control her own destiny.

On her 23rd birthday she decides to escape her constrained life and difficult relationship with her stepfather Billy (Matthew Rhys), with the aid of the charming Liam Ward (Jamie Dornan).

The BBC chose Grey Abbey House and the Estate for a number of scenes in the 2018 production Mrs. Wilson.

Mrs Wilson (formerly known as The Wilsons) stars Ruth Wilson playing the role of her real-life grandmother Alison, a widow who uncovers the mysterious and secret life of her husband Alexander (Alec) Wilson following his sudden death.

Everything she knew about Alexander unravels when she discovers she is not his only wife, leading her to shield her two sons while attempting to reconcile her marriage with her husband's activities as a foreign intelligence officer.

Grey Abbey House and the estate features in the BBC Coast Lives: Journey By Air, hosted by weatherman Barra Best.

Considered to be one of the finest Georgian country houses in Ireland, the beautiful setting in which Grey Abbey House and its environs is positioned becomes even more more evident when viewed from the air.

In the final stage of Barra's journey around the Northern Ireland coastline, he gets a bird's-eye view of the Grey Abbey estate with Strangford Lough while travelling southwards.

The Woman in White

Grey Abbey House was chosen for a number of scenes for the five-part BBC television adaptation of The Woman in White by William Wilkie Collins.

The Woman in White is considered to be among the first mystery novels and is widely regarded as one of the first (and finest) in the genre of 'sensation novels'.

My Mother and Other Strangers

BBC Ireland chose the Grey Abbey Estate for some exterior scenes in their WWII drama My Mother and Other Strangers.

The series follows the fortunes of a rural family, the Coynes and their neighbours in the village of Moybeg on the shores of Lough Neagh in County Tyrone, as they struggle to maintain a normal life after a huge USAAF airfield with 4,000 service men and women lands slap dab in the middle of their parish in 1943.

In 2006, after nearly forty years of The Troubles in Northern Ireland, the leading players met at St. Andrews Golf Club in order to try and hammer out a final and lasting peace agreement. The success of the talks depended on the pro-British Unionists, led by the charismatic but controversial Reverand Ian Paisley, agreeing to share power with the Republican movement, jointly led by Gerry Adams and Martin McGuinness.

The Lost City of Z

Mid Island on Strangford Lough was chosen as a location for the film The Lost City of Z.

The film depicts an extraordinary, true story, centering on the British explorer Colonel Percival Fawcett, who journeys into the Amazon at the dawn of the 20th Century and discovers evidence of a previously unknown, advanced civilization that may have once inhabited the region.

Grey Abbey House hosted the 1st series of The Frankenstein Chronicles for ITV.

In London, 1827 a body has washed up on the banks of the Thames. Inspector John Marlott of the River Police discovers that the corpse is composite of body parts from several people, sewn together. The Home Secretary tasks Marlott with solving the mystery.

Get in touch to see how we can help 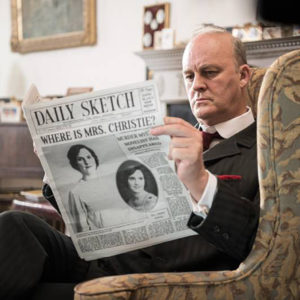 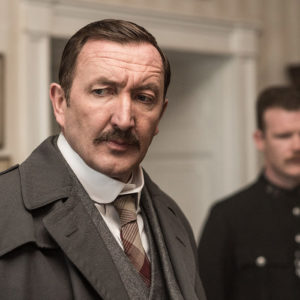 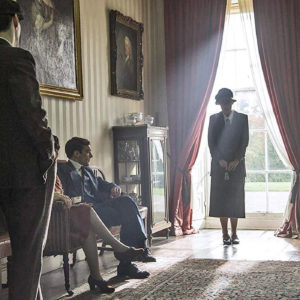 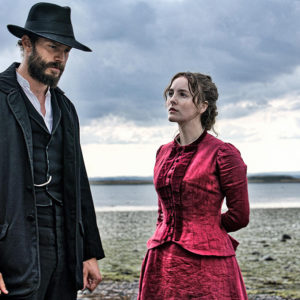 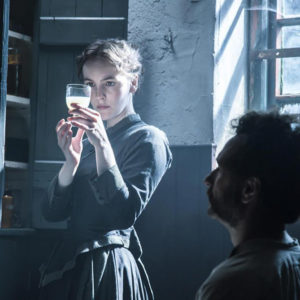 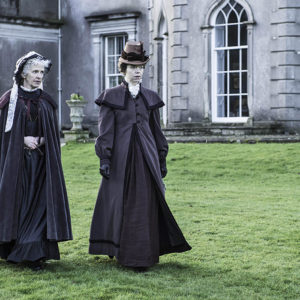 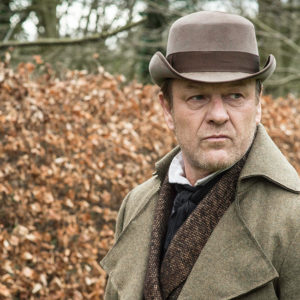 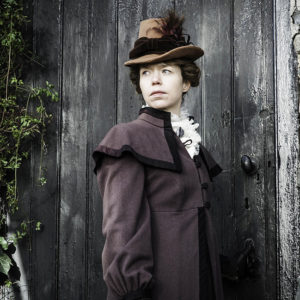